The Esoteric International Film Festival collects the best esoteric films from around the world, which were created both by professionals and by enthusiasts, and helps to get them across to audience.

We admit only the esoteric films, both modern and historical ones. As well as those films, where esoteric world is an important part of the synopsis.

Esoteric International Film Festival invite filmmakers who make films and documentaries about ghosts and spirits, brownies and witches, fairies and sorcerers, exorcism and parapsychology, telekinesis and transmission of thoughts at a distance, prophetic dreams and premonitions, alchemy, amulets, amulets, non-traditional religious cults, voodoo religion, animism, shamanism, theosophy and anthroposophy, the hidden edges of reality and other dimensions; self-discovery, the search for the meaning of life, the search for yourself in this world and your mission, life after death, human energy, chakras, aura, meditation, yoga, retreats, spiritual practices, spiritual teachers and ashrams, reincarnation and the recollection of past lives, the power of thoughts and the work of the subconscious; alternative medicine and non-standard methods of treatment, the universal mind, the energies of the new time, high vibrations, etc.

All films must be in English. Alternatively, have the English subtitles (with the exception of all films without words), regardless of the country of production.

All best films that were selected for the vscreening, will be shown on the big screen during the solemn final ceremony on February 04 – 05, 2023 in Moscow, Russia and will be able to struggle for the main prize and the title of the “Best Esoteric film”. As well as for the prizes in the standalone nominations. 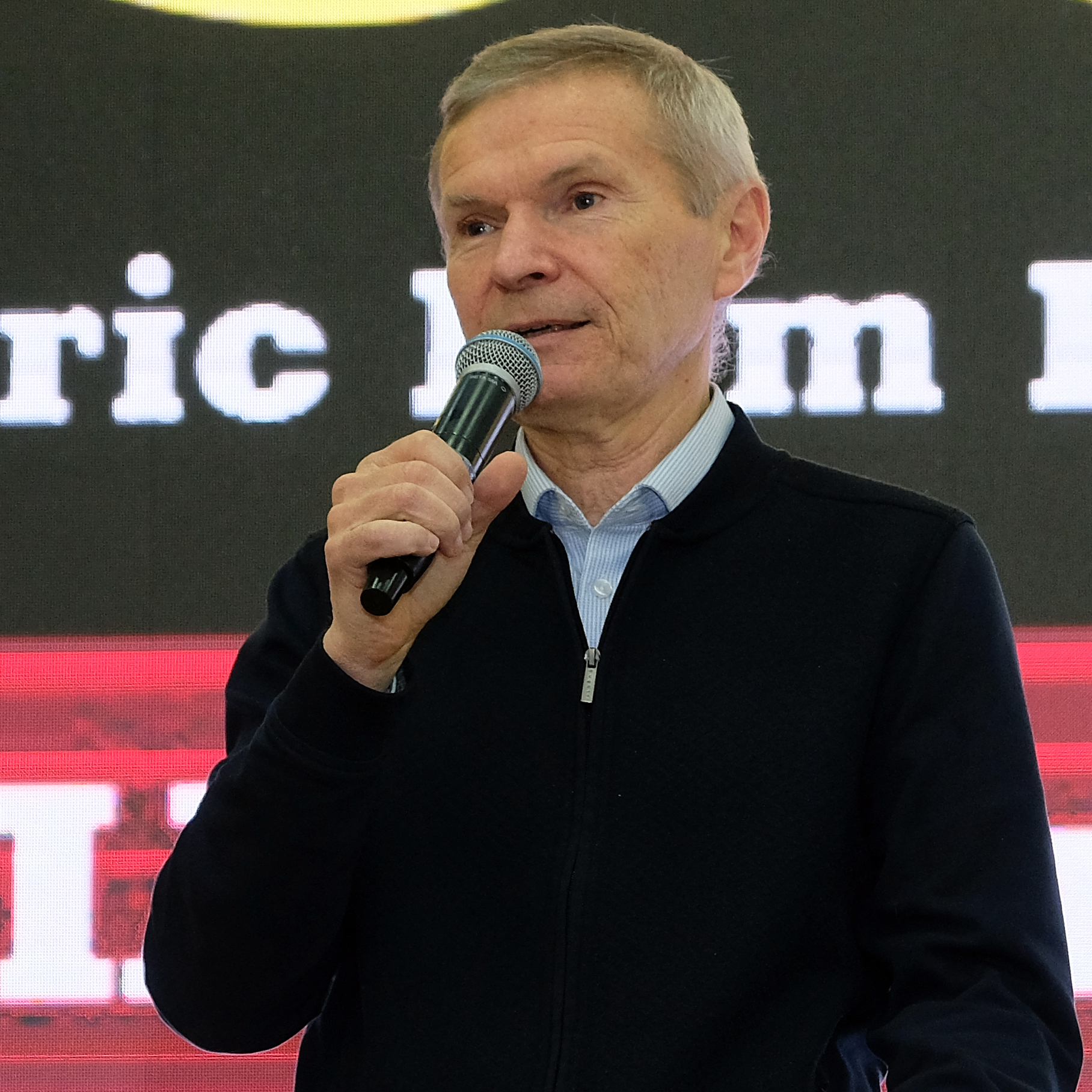 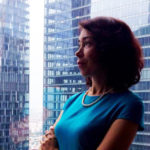 At school she studied in the theater class. At the Russian State Humanitarian University for the Humanities she studied theater and film criticism, the history of theater and cinema. In university theater club she worked as a stage designer and screenwriter. Now at the Youth Center she organizes events, concerts and thematic meetings, leads a theater group for children.